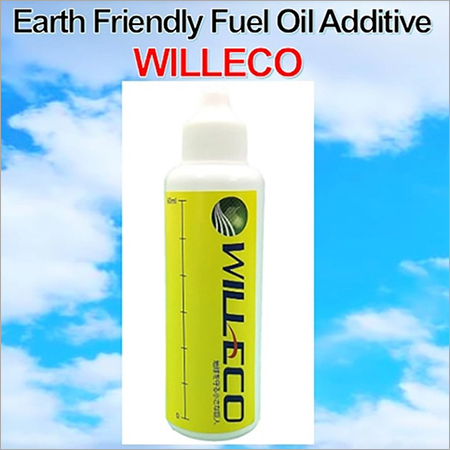 Get a Price/Quote
Send Inquiry
X

Our company is supplying Fuel Oil Additive that is a carefully formulated solution for compatibility and stability issues in asphaltenic sediments. It is designed to conditionally stabilize and halt sludge production in automobile fuel tanks. Besides, it is acknowledged for improving sludge separation while minimizing the production rate. This additive is additionally composed to enhance combustion while ensuring the fuel is homogeneous and stable. The provided Fuel Oil Additive is supplied to the customers at market-leading prices. It is also popular for removing fire scale and soot deposits from the engines.